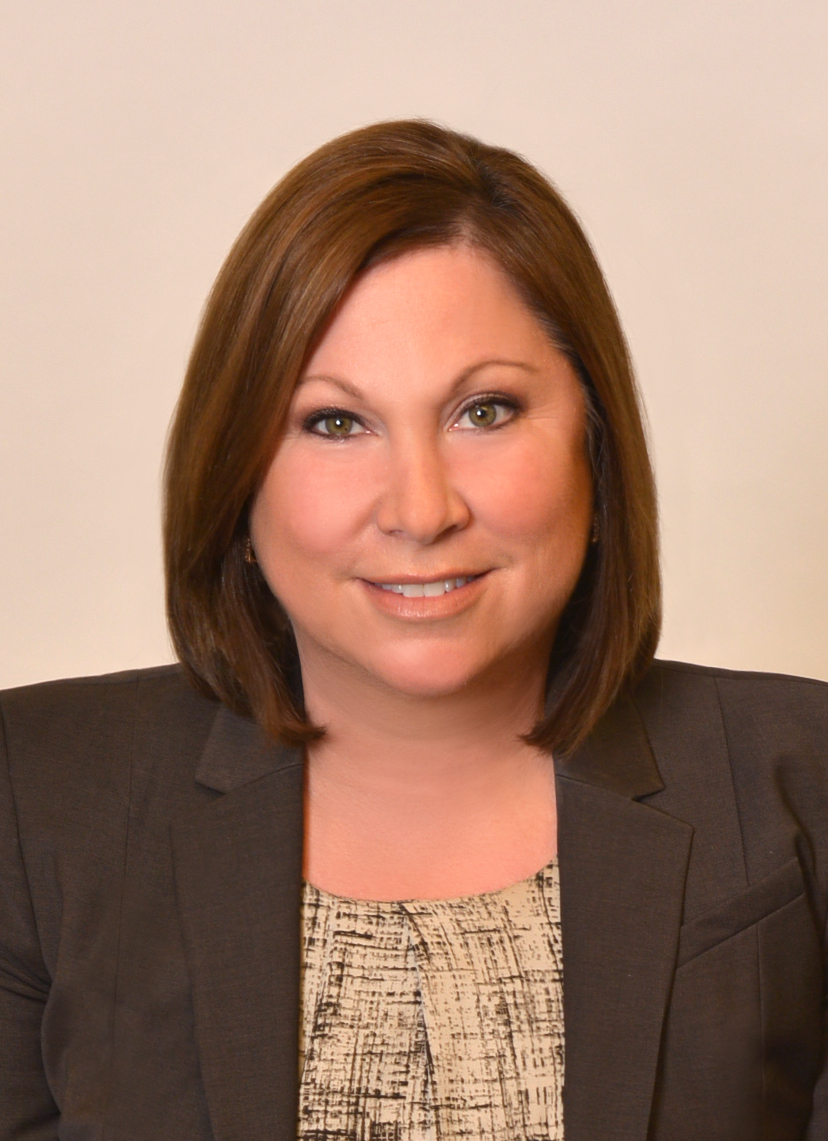 President and Publisher of the South Florida Business Journal

A Journalism graduate of the University of Maryland who first worked for the Washington Journalism Review, Melanie Dickinson has spent her career in publishing. Born in Philadelphia and raised in South Florida, her next journalism position was with the Miami Herald.

Melanie returned home to Florida in 2008 to lead the South Florida Business Journal (SFBJ). As President and Publisher of the largest business-to-business publication in the region, Melanie’s leadership and drive to deliver breaking news and in-depth business stories designed to foster growth for the local business owners and executives has resulted in multiple industry awards for the South Florida Business Journal’s editorial and design teams.

At the SFBJ, Melanie led the charge to turn the traditional, weekly print publication into a daily news operation that provides business owners and executives with the breaking news and resources needed to grow their businesses.

In 2013, she also oversaw the redesign of the print publication and the SFBJ’s website. The cutting-edge design and complete makeover of the SFBJ website now allows for easy consumption of the latest news across multiple platforms.

Under Melanie’s leadership, the publication has shown double-digit increases in print subscribers and online readership, making the SFBJ the number one news source for the region’s robust business community. Never was this more evident than in 2020, when the newspaper’s circulation soared 15% during a time when most newspapers struggled to boost circulation.

She has also been lauded by ACBJ for leading one of the 43-newspaper chain’s most diverse newsrooms. This did not happen by chance, as Melanie was committed to diversity and inclusion long before similar efforts began to resonate with many companies.

Diversity has always been important to Melanie, who diligently worked to diversify all of her departments, starting with her department heads. This has led to a newsroom that now produces a publication, website and award programs that are more reflective of the diverse communities it serves.

Serving and connecting with local business leaders is also one of her priorities. A recent example of that is the launch of South Florida’s Leadership Trust, a network that provides an opportunity for influential business leaders and entrepreneurs to connect with peers in South Florida and across the nation. This helps build their brands and grow their reach through content creation and thought leadership opportunities.

Additionally, Melanie’s passion for recognizing and elevating the achievements of women in business led to her pioneering the Women’s Leadership Group.

This invitation-only women’s membership organization allows CEOs, presidents and business owners the opportunity to share their successes, challenges and ideas with other women in a supportive and confidential setting. Now in its fifth year, the group’s members include some of the region’s most impactful disrupters and true captains of industry. The program has been so successful that it has been replicated in other ACBJ markets.

Melanie truly believes that it’s programs like these that help businesses grow and be successful, while strengthening our local community and economy.

She also believes that the overall collaboration between all three counties is what makes South Florida such a vibrant region. This is reflected in the SFBJ’s award programs and editorial features, such as the South Florida Ultimate CEO or South Florida’s Power Leaders 250, highlighting the strength of our region as one community.

Melanie’s commitment to the community can be seen in her work with the Big Brothers Big Sisters of Miami, Habitat for Humanity, The Education Fund, the American Cancer Society and United Way, among the many charitable organizations that Melanie is involved with and supports.

Additionally, Melanie advocates for business and the growth of our region via her board positions and leadership roles with the Broward Workshop, the Greater Miami Chamber of Commerce, Greater Fort Lauderdale Alliance, Miami-Dade Beacon Council, The Commonwealth Institute, Florida International University, and Nova Southeastern University’s H. Wayne Huizenga College of Business and Entrepreneurship.