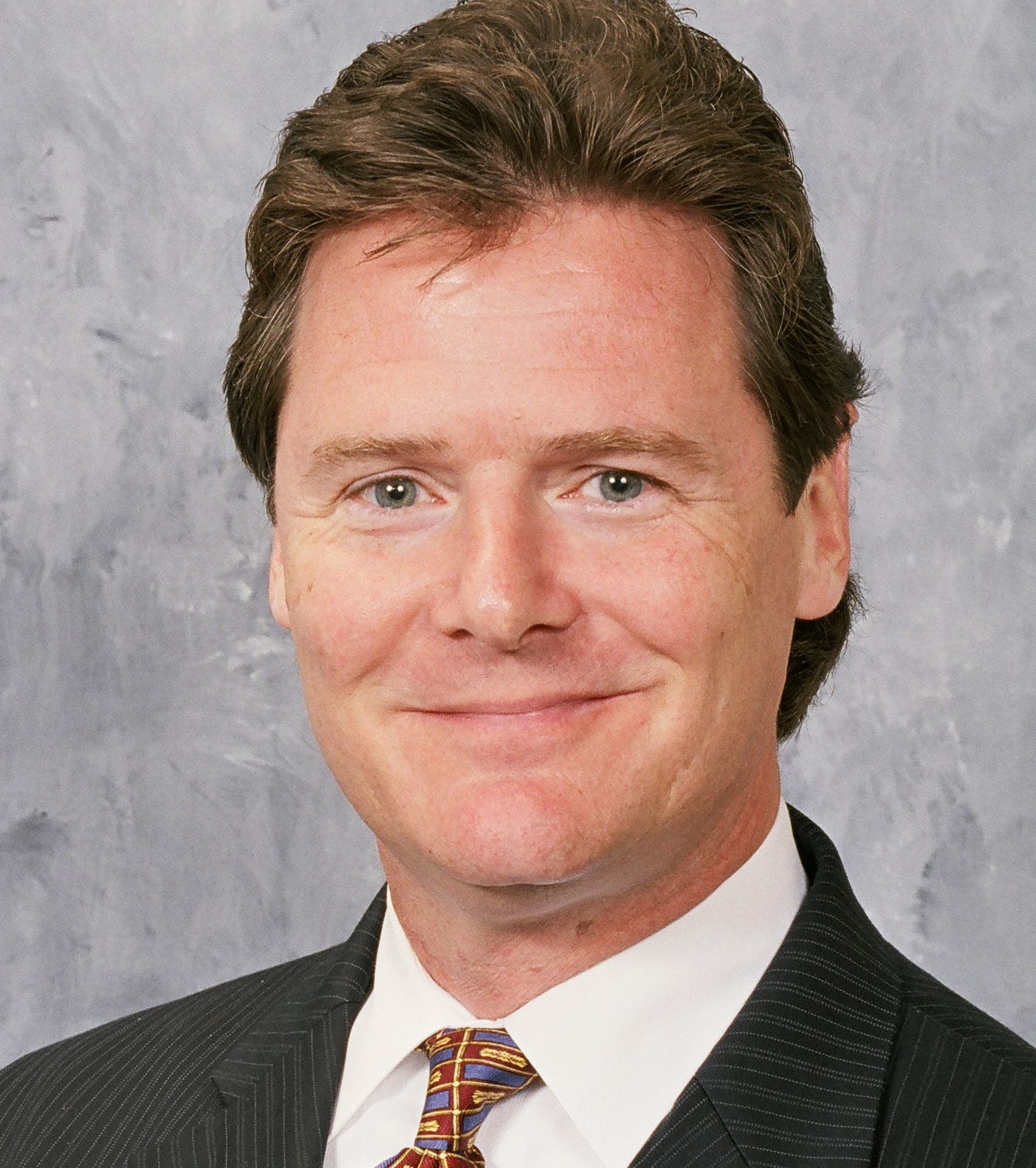 Paul Sallarulo is President and CEO of Nexera Medical Inc., a developer and distributor of antimicrobial textile products worldwide. As the company’s principal government contact, Paul was responsible for Nexera receiving the first certification in Europe for an antimicrobial mask, in addition to the first certification of a predicate device antibacterial respirator mask issued by the FDA.

He was appointed Commissioner of the North Broward Hospital District by Florida Governor Jeb Bush for two four-year terms and served as Chairman of the Board of Commissioners and Chairman of the Executive Committee. He oversaw four major hospitals, 38 clinics, 6,000 professionals, and a budget in excess of $2 billion. He served as Chairman of the Audit Committee, Legal Review Committee, Joint Conference Committee, Broward Health Foundation, Community Relations Committee for Broward General Hospital, Community Relations Committee for Imperial Point Medical Center, and he currently serves on the Liberty Health Foundation Board in Jersey City, New Jersey.

In January 2006, The Agency for Health Care Administration (AHCA) appointed Paul to serve on the Medicaid Reform Technical Advisory Panel. The panel was created by the Florida Legislature in House Bill 3B and will advise AHCA on various implementation issues with Medicaid reform. The panel is intended to be a source of advice for AHCA as the state moves forward to implement Florida’s groundbreaking reform plan in Broward and Duval counties. In 2007, Governor Charlie Crist selected Paul to join his transition team to serve on the Citizens Review group for the Office of Financial Regulation.

Paul is the recipient of many prestigious awards, including Distinguished Alumni Achievement Award – Nova Southeastern University 1996. In 2018 the Broward Special Olympics created the Annual “Paul Sallarulo Honorary Board Member of the Year Award” to be awarded to an Honorary Board member for exemplary performance. In 2019 he received the Florida State Volunteer Recognition Award by the Florida Knights of Columbus. Sallarulo was Chairman of The Special Olympics of Broward County, and he has been an advocate for people with physical and mental challenges for more than 48 years. He has assisted in raising over $20 million for Special Olympics and other charities. He and his children, Patrick and Samantha, are the founders of the “Sallarulo Race for Champions,” which raised over $10 million in the last ten years for Special Olympics. He served on The Board of Directors of the Mental Health Association of Broward County. He was presented with the “Volunteer of The Year” award by The Broward County Advisory Board for Persons with Disabilities and The Broward County Disability Affairs Section, and the “2006 Volunteer of The Year” award by The Broward Special Olympics. He was recognized for outstanding advocacy, contributions, and achievements that bring increased awareness of disability-related issues. In 2011, The Broward County Board of County Commissioners appointed Paul to The Advisory Board for Individuals with Disabilities. He served as Chairman of the Children’s Fund at the North Broward Hospital District. He also served on the Advisory Board of Best Buddies. Paul and his family received the “2016 Family of the Year Award” for their contribution to the Special Olympics. He also received the “2016 Jack Crutchfield Award” for Outstanding and Distinguished Service to Special Olympics by the Florida State Special Olympics.

In 2008, Governor Charlie Crist recognized Paul with the Point of Light Award for Outstanding Volunteerism. “By choosing to devote his energy to the Special Olympics, Paul has helped brighten the lives of many persons with disabilities in Broward County,” said Governor Crist. “I applaud his leadership and dedication to helping athletes and volunteers do their best and understand the importance of teamwork.”

Paul graduated with an A.A.S. degree from SUNY Adirondack, a B.B.A. degree in Business Administration from Baruch College, Dean’s List, in New York City, and an M.B.A. from Nova Southeastern University with honors (4.0 GPA).

Sallarulo has co-authored and published the following articles: