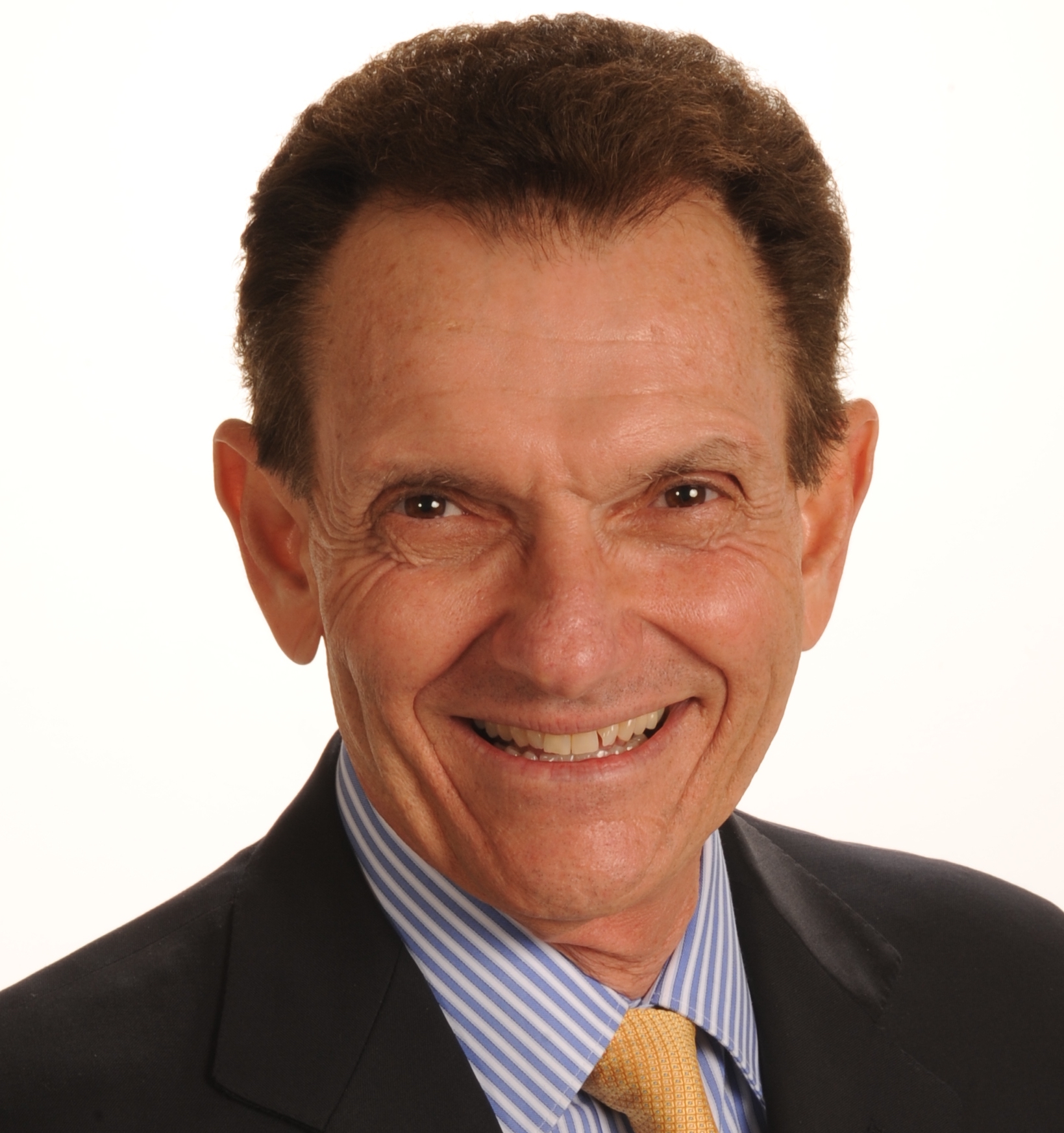 Tony Segreto is one of the most experienced and trusted news anchors in South Florida history. He was an integral part of the NBC news team for 40 years, first joining WTVJ in 1968 as an intern. Throughout his tenure, he worked as a photographer, producer, reporter, and anchor for both sports and news. During his 40-year broadcast career (both local and national), Tony interviewed two sitting Presidents, Gerald Ford and George H. Bush, heads of state, and some of the world's greatest athletes and celebrities. That list includes Olympians Jessie Owens, Bob Beamon, Carl Lewis, Mark Spitz and Greg Lougainis, among others. He extensively covered the careers of Muhammad Ali, Don Shula including the 1972 undefeated team) and Dan Marino.

He covered events around the globe, from Olympic Games to decades of Super Bowls, World Series, NBA Championships and Stanley Cups, PGA events, Grand Slam Tennis events, and Horse Racing. In 1996 for the Summer Olympics, Tony was one of the few selected to run with the Olympic Torch as it made its way to Atlanta.

His career also included time in the play-by-play booth as the voice of the Miami Hurricanes Football team during their rise to prominence, which included two National Championship Games. While spending time in the world of sports, Tony also interviewed heads of state and celebrities from around the world, including Jessie Jackson, Senator Bill Clinton (on his campaign to the Presidency) Jay Leno, Jerry Seinfeld, Gloria Estefan, Jennifer Lopez, Bob Hope, Jackie Gleason, and many others.

Tony was also a familiar face as part of the broadcast team, serving as on-air host on the Nationally Syndicated George Michael Sports Machine from 1989 to 2007. In 1995, he was honored by the South Florida chapter of the National Academy of Television Arts and Sciences (NATAS) with the prestigious Silver Circle Award, recognizing over 25 years of excellence in broadcast journalism. In 2003, he was inducted to the Greater Miami Chamber of Commerce’s Sports Hall of Champions for a lifetime contribution to sports. Tony was inducted into the Broward County Sports Hall of Fame in 2004.

Tony is enthusiastic about the community in which he lives and works, and is involved in numerous charitable organizations. He serves on the Board of Forever Family, and he is a former Board Member of The Community Foundation of Broward, The Boys and Girls Club of Broward, and 211Broward. Tony is also a past member of the Dan Marino Foundation for Autism Board of Directors, from the Foundation’s inception in 1992 to 2007.

Tony is also active in higher education. He’s worked extensively with his Alma Mater, the University of Miami, in different roles, including being part of an elite team preparing for the 2025 Centennial Celebration for the University. At NSU, prior to his current appointments to the Board of Governors, and the Sports Advisory Board, he served as a member of the Board of Trustees. He also has an Athletic Scholarship in his name at Nova Southeastern University.

Tony’s experience does not end there – he has an extensive business background, serving on the Board of Directors of BBX Capital Corporation and as a liaison for special projects for Ultimate Software. Tony is also one of the founding partners of Tony Segreto Sports, a company geared solely toward youth athletics, with the primary focus on bringing sportsmanship, character, balance, and positivity back onto our fields. He also is launching a new podcast, “The Baby Boomer Report,” focusing on the Baby Boomers who still have “game” to inspire those entering into a new phase of their lives. Tony and his wife, RoseAnn, reside in South Florida and are the proud parents of a son who is a graduate of Notre Dame, now working for Delta Airlines in Atlanta, and a daughter who is currently a Junior at Florida State University.