Angelo Elia, Steven Hudson, and Roger Penske are the 2016 Inductees to the Huizenga College of Business and Entrepreneurship Hall of Fame 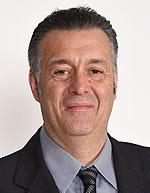 Angelo Elia
Chef and Restaurateur
Casa D'Angelo and other Restaurants

Since the original Casa D'Angelo first opened its doors in 1998, it has remained a South Florida dining destination and Elia, its talented chef/owner, is one of the most well-respected and successful Italian chefs and restaurateurs in the country.

Elia's culinary acumen and inviting attitude has earned him tremendous praise and recognition from local and national media and has garnered him numerous awards, including Zagat's America's Top Restaurants. 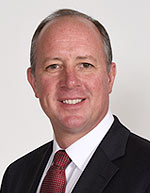 Steven Hudson serves as CEO of Hudson Capital Group (HCG), a position he has held since June 1997. HCG is a private firm that invests and manages money in private equity, select start-up ventures and real estate holdings.

Since its inception, HCG has developed over 3,000 apartments and condo units in Fort Lauderdale, Naples, Sarasota, Tampa, Orlando and Dallas. Additionally HCG, through its affiliate companies, owns and manages warehouses, retail centers and office buildings throughout South Florida.

In 2008, Hudson added the title of restaurateur, subsequent to taking over Bimini Boatyard Bar & Grill, now Boatyard, a 13,000-square-foot waterfront restaurant in Fort Lauderdale. Hudson is active in philanthropy through his involvement in many local charitable organizations. 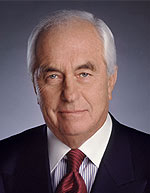 Penske Corporation manages businesses with revenues in excess of $25 billion, operating in over 3,300 locations and employing over 50,000 people worldwide.

Penske may be best known by the American public for Penske Performance, Inc. whose teams compete under the Team Penske banner and have produced 424 major race wins, 487 pole positions and 28 national championships.