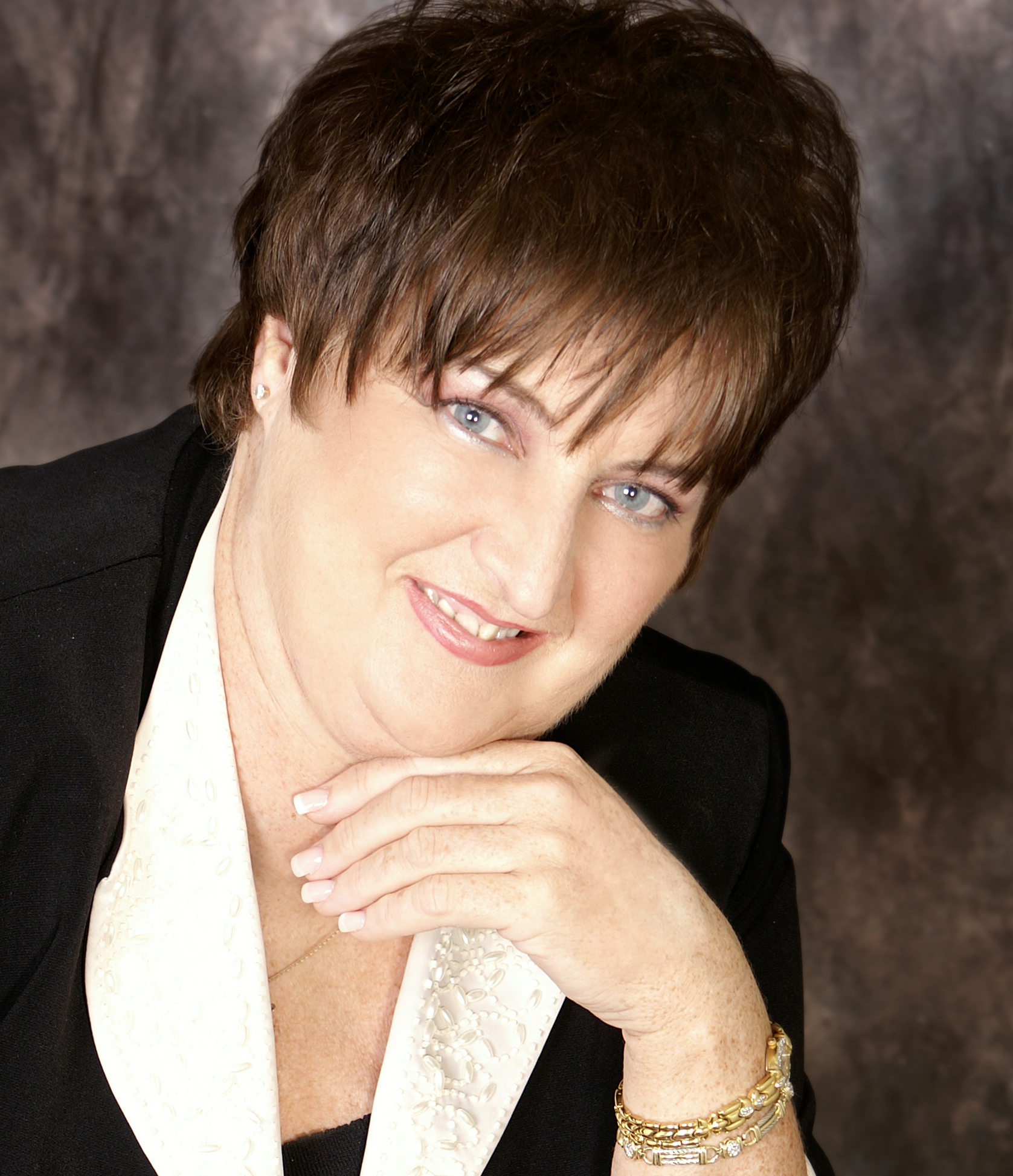 Dr. Turnbull is a world recognized Thought Leader in global inclusion and diversity. She has a deep knowledge and understanding of what it takes to create an inclusive environment. Her Ph.D. dissertation research was on stereotype threat, assimilation and internalized oppression across cultures and has unparalleled knowledge on the complexity of inclusion.

She is the author of three online psycho-metric assessment tools on Unconscious Bias and Inclusion – namely, Cognizant, the ISM profile and The Gender Gap Assessment. She also has an E-Learning program on Unconscious Bias and Inclusion. In May 2013 she spoke at TEDxDelRay Beach 2013 on “The Illusion of Inclusion”. She keynotes on these topics globally and has spoken to senior executives in Australia, Asia, Europe, UK, Canada, Latin America and the USA.

Dr. Turnbull has five Award winning clients. She has made major contributions in assisting Texas Instruments to win the Catalyst Award and was instrumental in developing programs for both JP Morgan Chase and Citigroup Europe to win the prestigious “Opportunity Now” Award and “Business in the Community” Awards. Commonwealth Bank of Australia also won the 2012 Catalyst Award attributing the win in part to Cognizant, an Unconscious Bias tool developed by Dr. Turnbull and QBE Insurance Australia has been named Australian Employer of Choice in 2015 attributing their win in large part to Human Facets work on Unconscious Bias and Inclusion with 450 of their top leaders.

In addition to her Ph.D., Dr. Turnbull has two Masters Degrees in Organizational Behavior and Mental Health Counselling and an Under-Graduate Degree in Psychology and Sociology from the Open University. She was also President of the Open University Students Association and in that role has had lunch with the Queen and Prince Phillip, attended The Garden Party at Buckingham Palace and met Prime Minister Harold Wilson and Baroness Jenny Lee. She is a member of a number of professional societies, including the Academy of Management, American Psychological Association, American Sociological Association and American Society for Phenomenology.

In 2009 she won the “Distinguished Research Award” for a journal article – “Diversity & Inclusion: Developing an Instrument for the identification of Skills deficiencies” published in the Academy of Strategic Management Journal and is also published in the Organizational Culture, Communications and Conflict Journal and the Reflective Practitioner Journal. Her latest book is “The Illusion of Inclusion” which is her seminal work on this topic. She is also a CSP (Certified Speaking Professional) member of the National Speakers Association; a Global Speaking Fellow and an accomplished keynote speaker.

Helen Turnbull and Ralph De Chabert (2013). Forward, Reverse or Neutral? Which gear are we operating in with our 21st Century approach to Diversity and Inclusion? Challenging Organizations and Society: Reflective Hybrids in Management and Consulting, 1, p 257.