Donald Campion, David Henshall, and Maureen Shea are the 2021 Inductees to the Huizenga College of Business and Entrepreneurship Hall of Fame 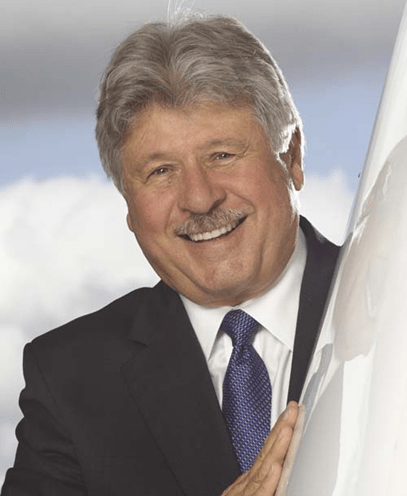 Campion was born a missionary child in Nigeria, West Africa. As a boy, he attended a western Protestant American boarding school. After high school, Campion moved to Toronto, Canada to attend Seneca College of Applied Arts and Technology, a four-year program of aviation courses that included commercial, multiengine pilot’s license, followed by one year of aircraft maintenance at Centennial College in Toronto.

In 1979, Campion moved to South Florida and was contracted as a copilot for a small charter operation flying primarily to the Bahamas. As a charter pilot, he realized there was opportunity for a maintenance facility to service the aircraft he was flying. Campion began servicing aircraft at Fort Lauderdale Executive Airport, establishing Banyan Air Service from one small hangar, which has grown and now has over 160 teammates.

Campion is active in the South Florida community. He is currently president of the Florida Executive Airport (FXE) Association and a longtime member of the FBO #1 20 Group, an association of independently owned aviation services company peers. He previously served on the National Air Transportation Association Board from 1999-2002 and on the Everglades University aviation program advisory committee. Campion has won several awards over his career, including, but not limited to: 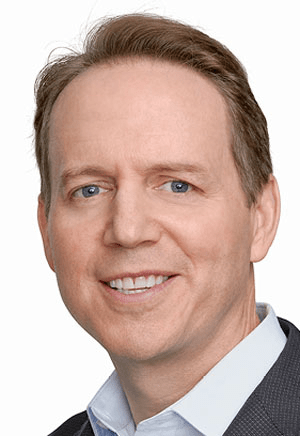 Citrix is an American corporation that produces software designed to facilitate secure access to applications and content. David Henshall was appointed President and Chief Executive Officer in 2017.

In his role, Henshall is responsible for overseeing all business functions, go-to-market activities, attainment of the company’s strategic, operational, and financial goals, and is the primary management interface with the Board of Directors.

Henshall is a member of the Board of Directors of Citrix and New Relic. He previously served on the Board of Directors of LogMeIn, Inc, a publicly traded remote access and remote software company. Henshall holds a bachelor’s degree in Business Administration from the University of Arizona and an MBA from Santa Clara University. He was a 2020 South Florida Business Journal Ultimate CEO Award honoree, which recognizes the tri-county region’s top CEOs. 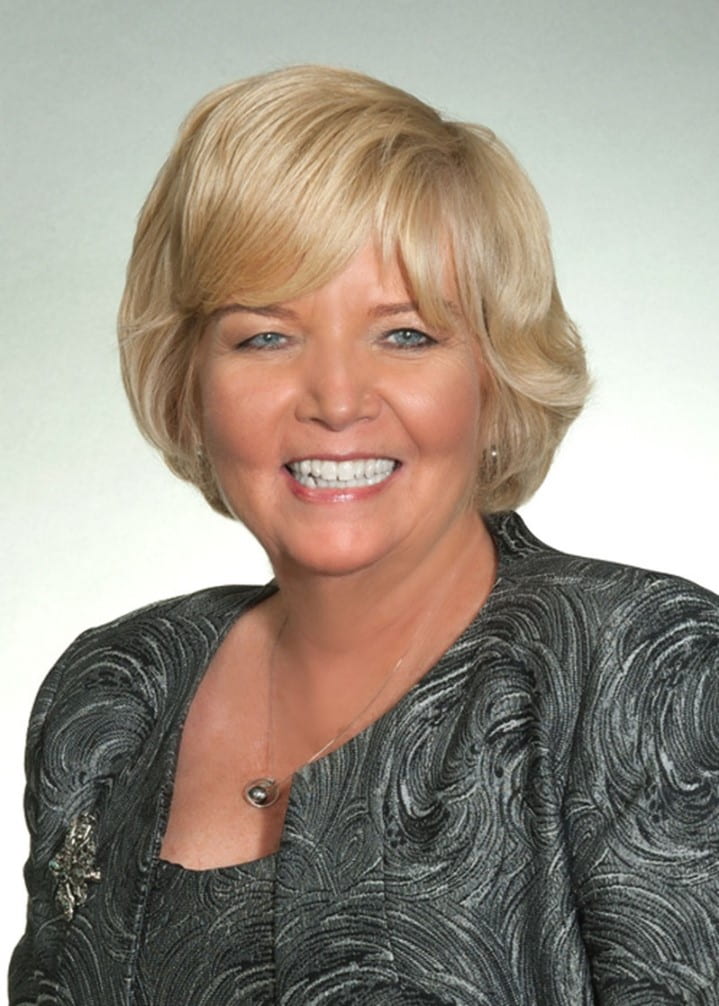 A prominent insurance and HR executive before joining Right Management, Shea was director of recruiting for Mass Mutual Life Insurance Company and Lincoln National Life. Her undergraduate degree is from Kean College in New Jersey.

Shea is active in the community and currently serves on the Board of Trustees for St. Thomas University, on the board for Women Executive Leadership, as a board member of the Institute for Advanced Catholic Studies at the University of Southern California, and she is a Leadership Broward Foundation alumna. She previously served on the Board of Trustees for Holy Cross Hospital and on the finance committee of United Way of Broward. Recognized for helping shape and support Florida’s HR profession, Shea is a past president of the Human Resource Association of Broward County and was inducted into its Hall of Fame. She has also won several other awards of over her career, including, but not limited to:

“I want to welcome these established and well-respected business leaders into the Huizenga College of Business and Entrepreneurship Hall of Fame. These members exemplify leadership and ingenuity in our community and will join a distinguished group of past honorees.”